Decisions around the additional $250 million set aside to honor essential workers with additional compensation by Gov. Tim Walz and the Minnesota Legislature remains with the working group of legislators, as of press time.

Education Minnesota has been advocating for education support professionals, who have been working in-person throughout the entire COVID-19 pandemic, to be able to access the additional money.

ESP members testified in front of the working group at the beginning of August.

“ESPs across the state stepped up when it would have been easy to step back,” said Judie Bomchill, an ESP from Robbinsdale. “We knew the risks, but we knew our students needed us and we put them first, always.”

Bomchill said she knows that ESPs like her did whatever needed to be done throughout this pandemic.

“In March 2020, when everyone was sent home, Robbinsdale EAs were still in the building every single day until the end of the school year,” she said. “We rode school buses to not only pass out materials but see what families might need and make sure they were OK.”

Maria Cruz, a Spanish immersion paraprofessional from Rochester, also testified at the working group about how ESPs were asked to do things outside of their normal duties or job description..

“We didn’t have any training and we were expected to do everything,” Cruz said. “I love my job. But there was some things we couldn’t do in this pandemic. If kids needed a hug, you can’t. It was hard working in those moments.”

Cruz also reminded the legislators that ESPs aren’t given the pay or respect they deserve during normal times, but especially as they went above and beyond during the pandemic.

“I often get asked about open positions in our schools, but then they ask how much money it pays and it’s not enough,” she said.

“Let me be clear that at an average of $14 per hour, ESPs are some of the lowest paid workers in education,” Arney said. “Yet our role has been deemed so critical to the success of the school environment that the only choice we are given is to work in person. We are the ones propping up the communities and economies, providing a safe space for everyone’s children so everyone can go to work.”

Education Minnesota will update all members when a decision has been made. Watch our social media channels for more information about the distribution of this funding.

Education Minnesota’s booth at the Great Minnesota Get Together is scheduled to be back Aug. 25-Sept. 5 after a two-year hiatus due to the pandemic. 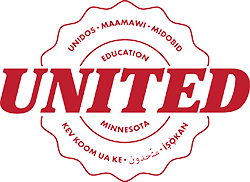 During the Unity Summit public meeting on Feb. 1, Education Minnesota members shared why they are going to be a part of our campaign.

Jenna Hafner knew she had to look for some new books and curriculum to reach her English language learner students after distance learning. 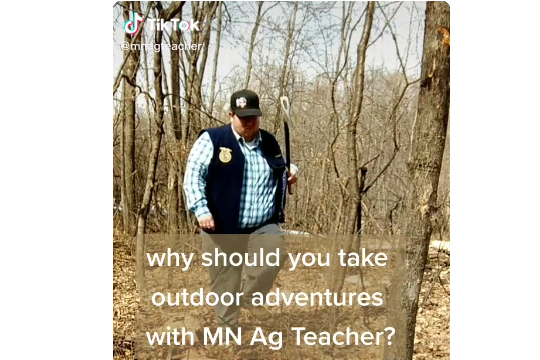 Education Minnesota, AFT and several locals recently scored an important victory in a case that is part of a wave of anti-union litigation. 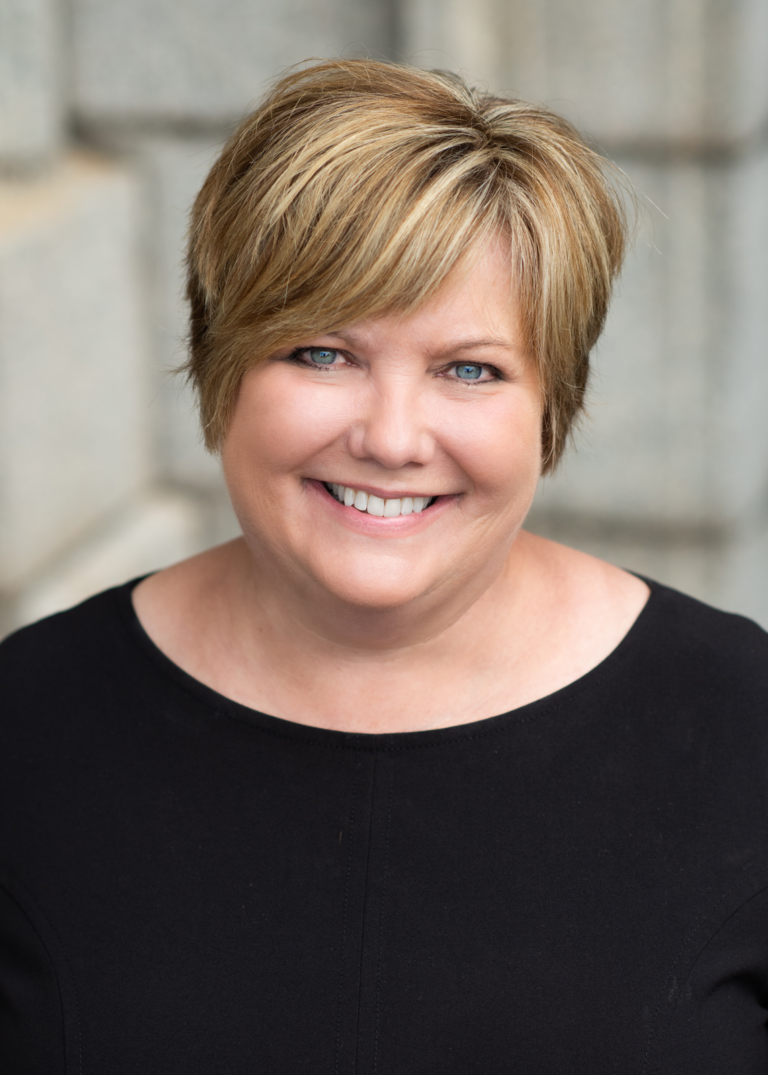 We owe it to each other to keep our distance during graduation season: Educators will miss seeing students they’ve known for years walk across the big stage and into the next phase of their lives. Losing that is heartbreaking.

Jennifer Spitzner is a seventh grade science teacher in Dilworth-Glyndon-Felton Public Schools. During this school year, Spitzner and her colleagues experienced the rapid changes of shifting between pandemic learning models. The additional work from distance learning instruction added even more time to Spitzner’s day. She and her colleagues had to create and tailor lesson plans…